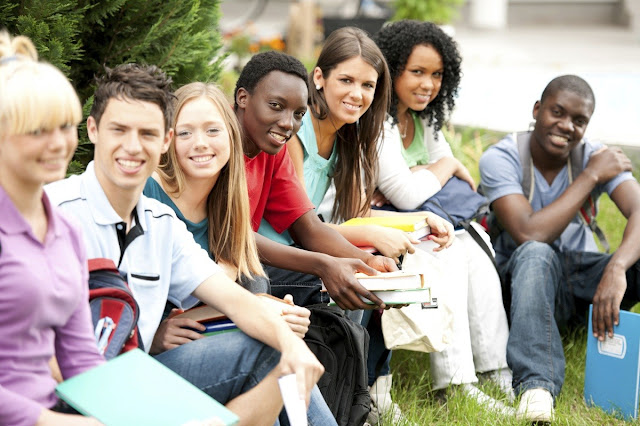 Non-tangible social equipment can be introduced through fake moral standards of commercial entities. Basically, it is wrong when people judge each other on their superficial bases and ignore the reality and human factors of honesty. In the US, 10 % people make suicide that is the cause of fake TV shows. Nowadays, most TV shows are facing criticism that they are present fake morality for human beings. To be sure, most TV shows do not present family morals and not helpful in order to accent opposition in society.

The moral standard of fake TV shows is at the lowered point, because, these shows present lower standard thinking among human beings. It is most important that morality show should be presented on the TV. Basically, there is no doubt that TV shows are the source of entertainment for all human beings, if these shows will present fake morality, then what will the future of human beings.

In spite of all, we watch popular TV shows and know these shows are counterfeit. Most people are doubtful that something is wrong on these shows. The violent shows and scandals make us affectionate and we start thinking negative sides of the things.

Most violent and war shows are presented on the TV that is not good for the peace of human beings. In the previous days, the TV screen was black and white, because, today's world is full colourful and every person wants to enjoy his or her life. It can be harmful to the country as well as religious values. It is an attack on moral values. However, the attitude of characters can encourage people to negative sides; therefore, all disorder TV program should be banned. It is most important that TV should present reality shows that are helpful for human beings in the future.

These shows provide models of family and friends to strive in their life and handle all things with bravery. However, it is the most important question that what archetypes are now portrayed on television for human beings. It is a most important question that why TV shows present fake morality of the nation and why they are not interested to show the reality of the things. This fake morality is the main reason for corruption and it leads to the young generation of the way of distraction. It is a very bad thing in moral society and the promiscuous one-night-stands for negative aspects in the life of people. TV series like “Will “and “Modern Family” has brought a great change in the minds of people. Basically, reality shows can promote to the hard work in the practical life.
Fake Moral Standard Fake Moral Standards 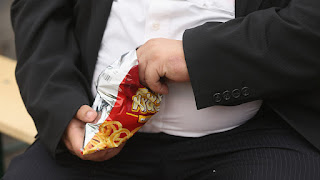 Problem-solving is the process to find the right solution to the complex problem. Students can find problem-solving techniques from books such as artificial intelligence, computer science and mathematics. Basically, the term problems solving highlights some discipline. In simple words, it is a mental process in which a person is able to handle a difficult issue. Teachers also face this critical problem, because, their students are unable to solve the study problems. Having a good problem solving skill is most essential in order to make a decision and achieve the goal. Importance Of Problem Solving Skills Teachers know very well that problem-solving skill is the foundation to gain success in life. If the students are not able to handle all the little problems then they will not concentrate on their studies. A good teacher is the builder of a nation; therefore, giving the correct answer is not the responsibility of a teacher, indeed, he has to make an essential effort in o
Read more